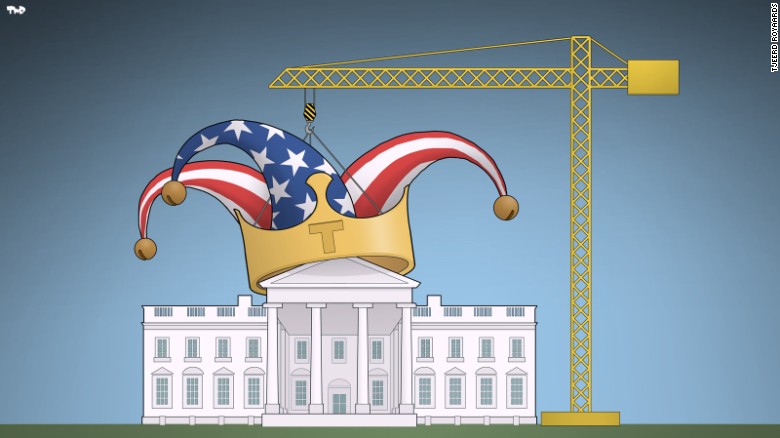 It’s not often I say this but I am soooooo proud of Linden Lab’s statement against the recent EO on immigration and their stand against intolerance.

We at Linden Lab are extremely disappointed in and adamantly opposed to Trump’s recent executive order on immigration. We reject racism, intolerance, and xenophobia.

We are proud to include immigrants among our leadership, colleagues, and customers, as well as our families, friends, and communities. We value diversity, compassion, and understanding, and we are proud that our products enable people to come together and form meaningful connections regardless of differences in their offline lives.

Trump’s order is counter to what we value and antithetical to American ideals. We join the many voices calling on the US government to remove this restriction as quickly as possible and to refrain from imposing additional barriers that threaten opportunities for immigrants, under-represented minorities, and women.

So for all those avis asking for politics to be kept out of SL that isn’t going to happen any time soon as SL = Life and Life = Politics.

It seems too that the visa ban has been temporarily lifted following the recent court order. The President (Emperor Tiny Fists) said this about the judgement:

“The opinion of this so-called judge, which essentially takes law-enforcement away from our country, is ridiculous and will be overturned!” Trump said on Twitter. It is unusual for a president to attack a member of the judiciary, which is an independent arm of the U.S. government.

This will no doubt be fought in the courts through to the Supreme Court. I can only hope that justice prevails sending a message to the new President that he is merely a servant of the people and not their emperor, free to do as he pleases without the usual democratic checks and balances.