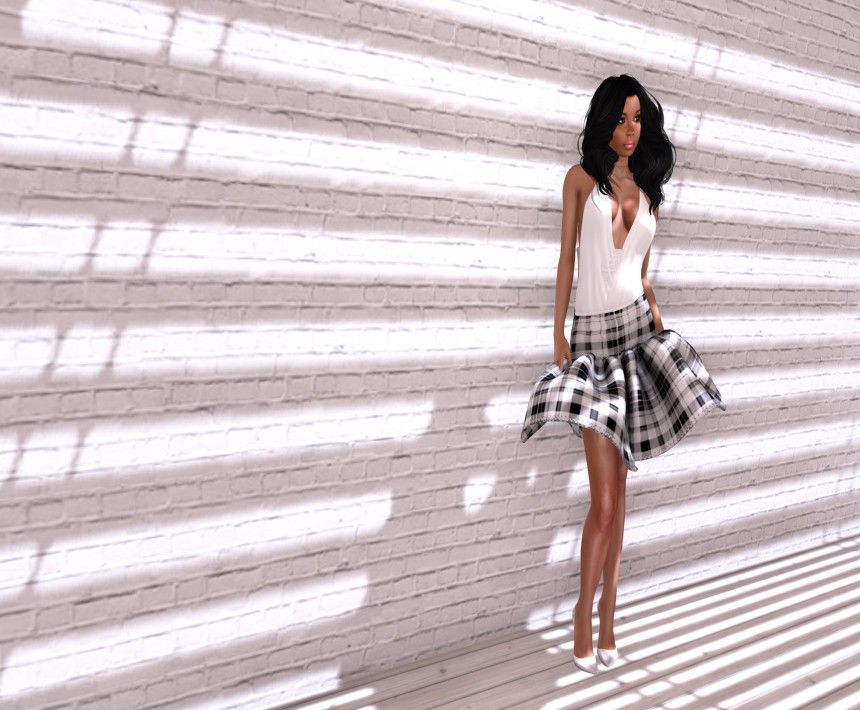 I was interested to see that Linden Labs have introduced a new set of classic avatars after the mixed success of their mesh avatars  last year. Although everyone welcomed that initial upgrade and the choice it offered LL did forget to include a few basics such as, expressions, the ability to change the head settings, the ability to wear mesh clothes and so on. It was another example of a good idea from Linden Lab badly executed. 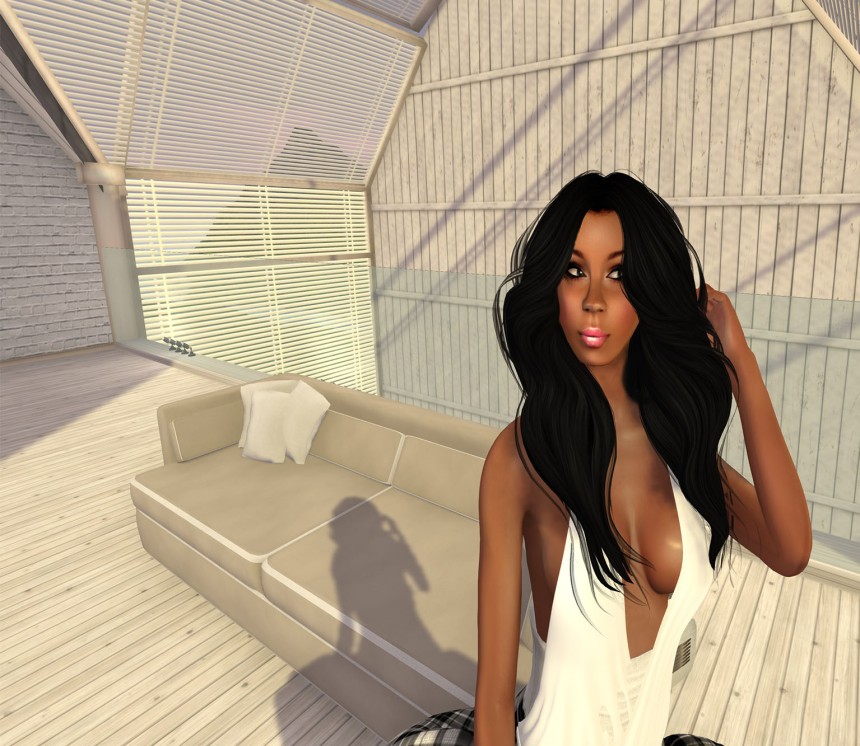 This time around they have revamped the standard mesh avatars by introducing new looks and more importantly an upgraded mesh head. You can’t take the mesh head off but if like 90% of female residents you use a standard mesh avatar with your mesh body this may just be the solution for you.

Although the classic body is (from what I can see) pretty much the same, with the same clunky angles plus bad hands and feet, the head has been much improved. Although it will never probably compete with the best designer mesh heads the classic avatar head now has much smoother lines with the chin, jaw and neck are much more defined and crisp. 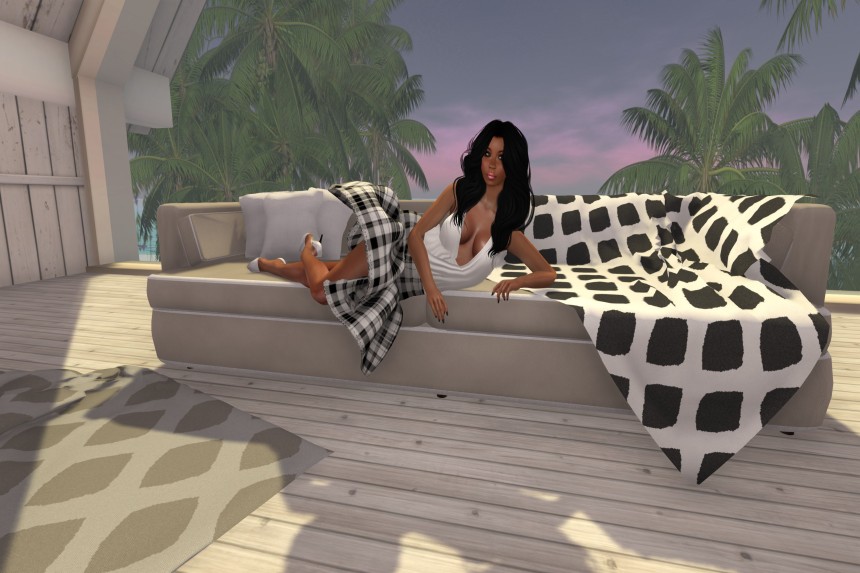 The other improvement is with the way skins look too, much smoother and clearer. So much so that I will be using the new classic avatar as my default head from now on. It took a while (as usual) to get all my features the way I wanted as my old shape didn’t quite work. The sliders work well but they won’t produce exactly the same results you had before. You will need to spend a bit of time tweaking and tidying things up as I did and I can now say that my avatar looks the way I want, more like me and more importantly not like everyone else.

I decided to take a few photos to show how ‘Shawna’ looks post tweaking and am happy with the results and the way in which the head photographs.  And for now I will be teaming my LL mesh head with my Belleza body 3, a very happy combo. See what you think, it may be worth trying for yourself.

The pictures have been taken in the soon to be released Lincoln Coral Beach Cottage. This is the paler version of Lincoln Beach based on a white sand, limestone and ivory colour palette. So far it is looking great, a mixture of weathered white woods, stripped back cream floors, white bricks and pebbles. I think I prefer this colour way too. As it’s open plan it seems to emphasise the light more. I am also working on making it lower Land Impact so it may end up as slightly smaller than her more sultry namesake but if she is I’ll make Lincoln Beach smaller too..watch this space!

The furniture will also be released shortly and will come with a multitude of colour options and sits! 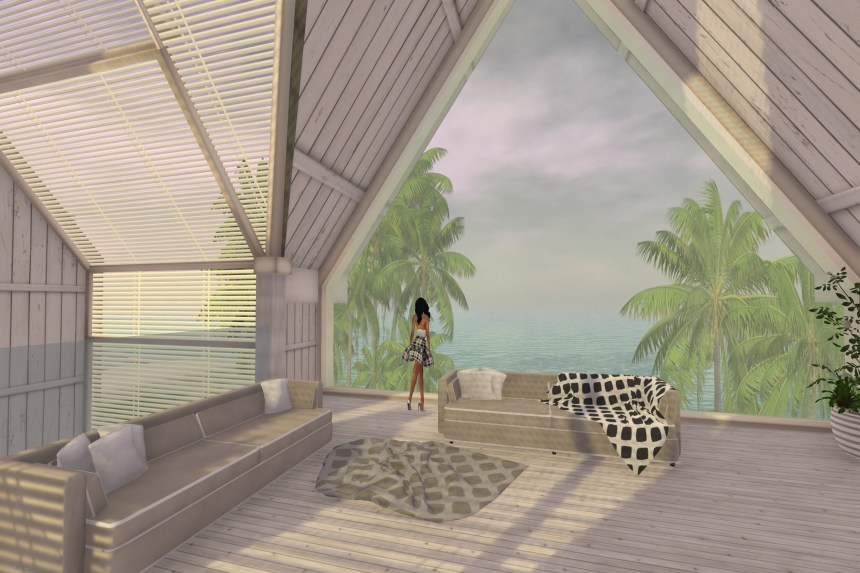